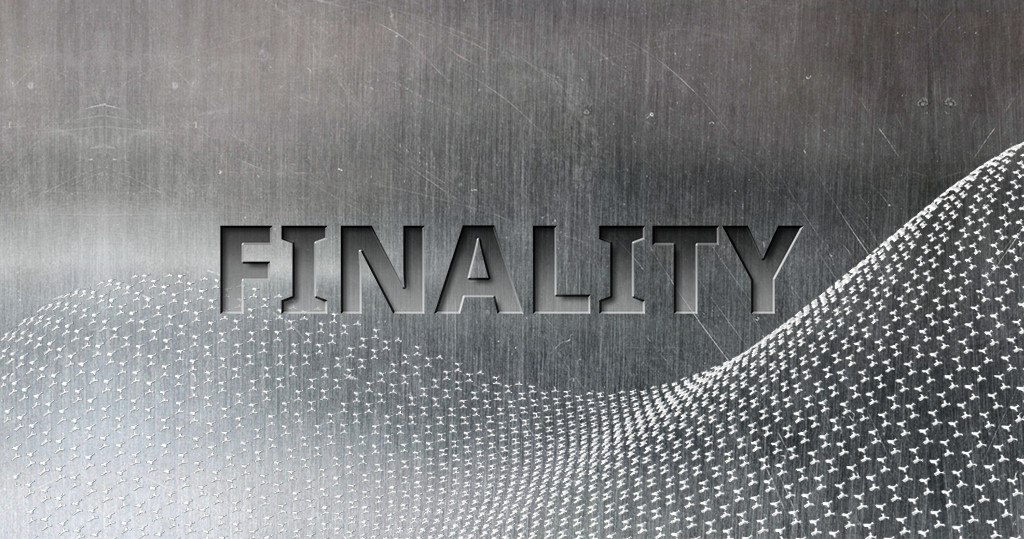 Finality in the blockchain space is the way someone can tell if a transaction or block on a chain is at risk of changing in the future or not.

All blockchains have micro forks, frequently and they continually recover from that state to a single chain. In these micros forks some nodes think block A is the next valid block, some think block B is the next one and the network forks to create 2 parallel chains for a few blocks that can go on for 1 or many blocks.

The networks need a way to come to Consensus on which parallel chain is correct, and roll back the incorrect one so all nodes are back on the same chain (and therefore common ledger), it is also useful in that process if the chain is able to mark a given block as agreed upon (final).

Finality is important because without it, any transaction can theoretically be rolled back.

Finality is the process by which a transaction in a given chain can be considered final, so a transaction won’t or is highly unlikely to be rolled back and can be trusted as permanent.

There are 2 approaches to finality – Deterministic and Probabilistic

Why is it important to Symbol?

When talking to exchanges, custodians, regulated entities, and ownership transfer solutions, finality is important and it has been raised in conversations by at least one Tier 1 exchange for XYM listing.

Without Deterministic finality, users of the chain need to build in checks to manage risk until they can consider a transaction to be final, i.e. 6 BTC confirmations and ~1 hour.

Newer chains have ways to add Deterministic finality which means they are secure, more robust, and require fewer workarounds but there are trade-offs such as being more prone to DDoS for example. These chains are Symbol’s competition/peers.

What next for Symbol?

The Core Devs have worked on several solution designs based on leading approaches and bleeding edge research. It is a hard subject and we have engaged external assistance to support and help where appropriate.

The design is progressing well but has areas that need to be fully decided and this is taking longer than estimated.

At this stage a launch date delay is looking likely, the devs have continued to develop in parallel with the design but are now at a point where progress stalls without the design being fully agreed. The length of the is likely to be weeks not months but won’t be known until the design is complete. We will know exact dates in the next couple of weeks.

For more detail on our approach to Finality, head over to our forum post.