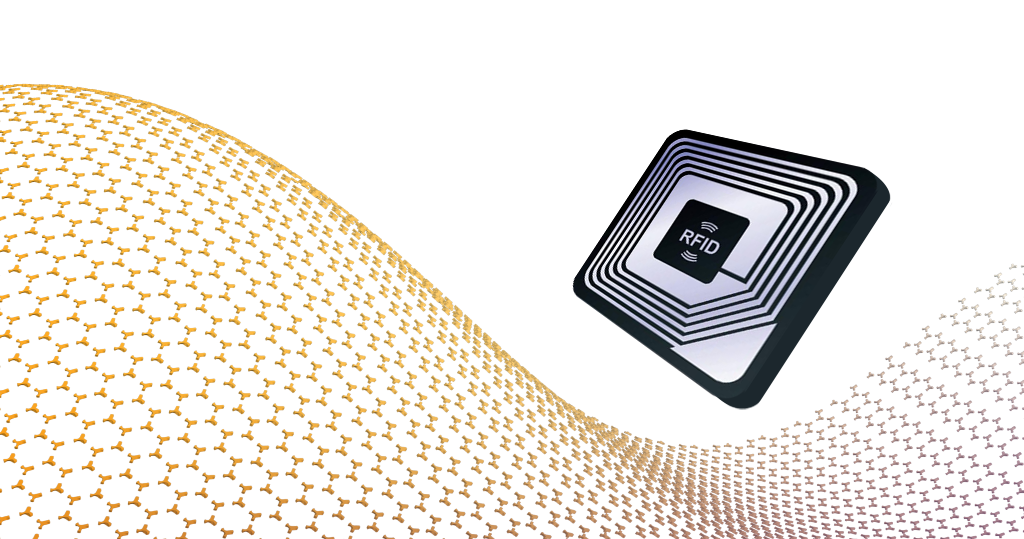 Symbol allows businesses to modernize their daily operations by incorporating blockchain technology both seamlessly and painlessly.

The Symbol tech stack caters to firms in a wide range of industries including agriculture, manufacturing, construction, finance, data management, healthcare, and logistics. Further, Symbol caters for every part of the process of producing and selling goods. It thus has the ability to significantly bolster security for point of sale retailers.

We can now explore exactly how Symbol and IoT technologies work together to put an end to a crime that affects financial institutions, retailers, and everyday consumers, and how Symbol’s expansive feature set collaborates with other IoT solutions to resolve challenging business problems.

Card skimming crimes are on the rise, with each skimmer accounting for up to $1million dollars worth of fraud, and according to the U.S. Secret Service, thefts from ATM skimmers now total more than $1 billion per year.

What is credit card skimming?

Credit card skimming involves thieves placing small devices or credit card skimmers on gas/petrol pumps, ATMs, or vending machines. These devices capture the details stored in the card’s magnetic stripe when the user completes a card transaction, and the details are then used to make a series of fraudulent purchases.

Card skimming is becoming increasingly prevalent, and according to the U.S. Secret Service, thefts from ATM skimmers now total more than $1 billion per year.

A 2018 drive by the US Secret Service resulted in the agency recovering about 20 to 30 gas/petrol pump skimmers a week, with the average skimmer holding the information of approximately 80 credit cards, according to NBC.

Further conveyance of the gravity of the problem: inspectors from the Florida Department of Agriculture and Consumer Services found 219 skimmers in 2016, around 655 in 2017, and over 1,000 in 2018. This signifies the rate at which this form of fraud is growing in the USA.

Each skimmer is estimated to account for up to $1 million dollars worth of fraud. With 29 million Americans using their credit cards to pay for gas/petrol on a daily basis, credit card skimming is an extremely costly and highly disruptive crime that requires robust innovative solutions.

While the above data captures the prevalence of the problem in the US, credit card skimming is a global issue. As the world pivots towards a cashless society, the severity of this crime and associated losses will only increase.

How can Symbol and IoT service providers solve this problem?

The process involves the placing of a low-cost IoT device equipped with a door sensor and smart lock within each gas pump’s cabinet. This device records all the necessary information regarding when and where a gas pump has been opened and/or tampered with. It can also use an RFID (radio frequency identification) tag to authenticate whoever opens the pump cabinet.

Symbol incorporates a number of built-in mechanisms that perfectly fit the specific authentication requirements of gas stations, and these include Mosaics, Namespaces, and Aggregate Bonded smart contracts.

For example, a daily workflow can include the official pump operator that scans the RFID tag being verified via the ownership of a Symbol mosaic. This can take the form of a non-transferable token which can be issued by either a private entity or a governmental organisation, and each token can be stored under a Symbol Namespace which uniquely and clearly identifies the certification token issuer.

The verification process can also involve the use of disposable, one-time use smart contracts which require a particular action to be completed within a set window of time. The smart contract can be used to confirm the official operator has interacted with the cabinet as desired with the gas/petrol station owner’s approval.

Once the operator and gas/petrol station owner sign this smart contract, the IoT device records this on-chain.

With the authentication process being logged directly on the blockchain, any interruptions or failures to complete the process will result in the device logging an “invalid” interaction. The device will notify the gas/petrol station owner and result in further investigation on the pump in question. Meanwhile, customers can be notified of the trustworthiness of a particular gas pump via an easily accessible app.

In addition, customers can use their mobile devices to scan the RFID tag and then verify a pump’s history to decide whether or not to use it based on the maintenance log.

All the events will be stored immutably on the Symbol blockchain with main information regarding gas/petrol stations and pumps being publically available and verifiable. Simultaneously, more private information regarding the personal details of gas pump operators, or pump checking schedules can be stored securely on private chains and remain inaccessible to any malicious actors.

As explained above, Symbol can be used to secure everyday credit card transactions at unmanned points of sale, such as gas/petrol pumps. It combines with IoT devices to enable businesses to incorporate robust yet low-cost security solutions.

The combination of Mosaics, Namespaces, smart contracts, and API connectivity allows for the creation of easy to monitor and highly efficient verification processes, which in turn guarantee a high level of security for everyone involved in the maintenance and usage of gas/petrol pumps.