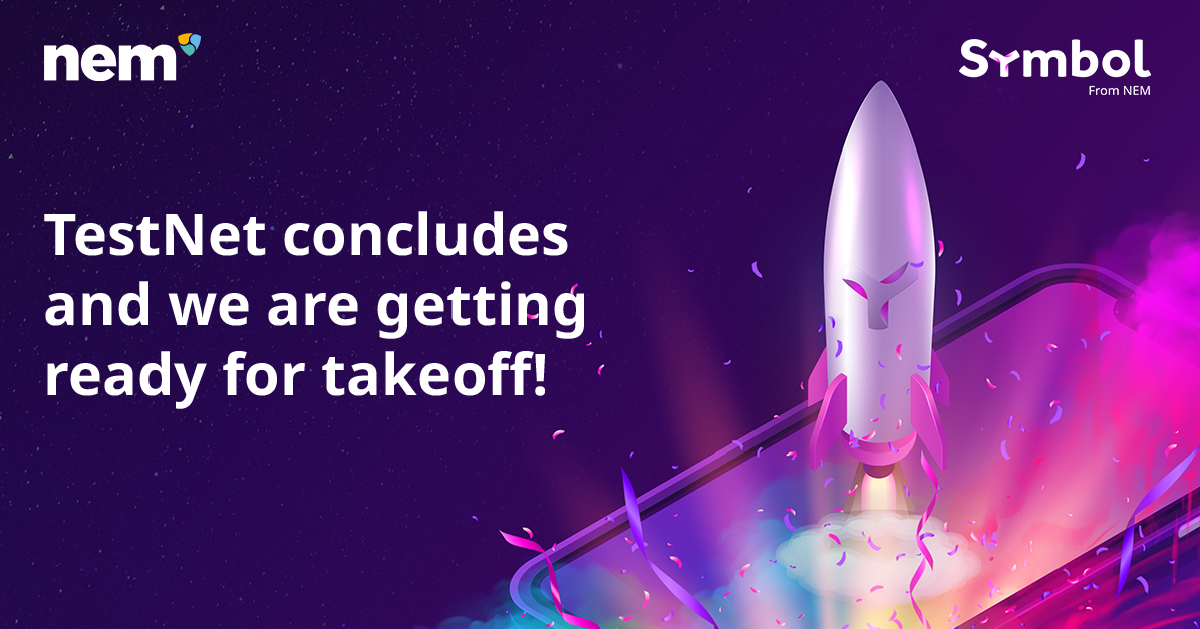 A step closer to mainnet launch

The development team has taken another significant step towards the launch of Symbol  following the announcement of the final Testnet update on Symbol.

Following rigorous testing and bug fixes from the development and testing teams, Symbol technology is nearing readiness for public use. The code is now frozen, and the technology will become version 1.0 upon mainnet launch, opening up the public chain to use by token holders, businesses and other partners around the world for a wide range of use cases.

With the code now frozen and the tech development now complete, the final phase of soak and testing can now take place as the team gears up for launch.

This represents a major milestone in the launch roadmap and is the culmination of years of heads down building, testing, and collaborating to deliver Symbol by the core developers, NEM community and various supporting entities.

A big congratulations to the team and everyone involved – Symbol launch has now just moved a big step closer.

Head over to the NEM Forum for more more information.